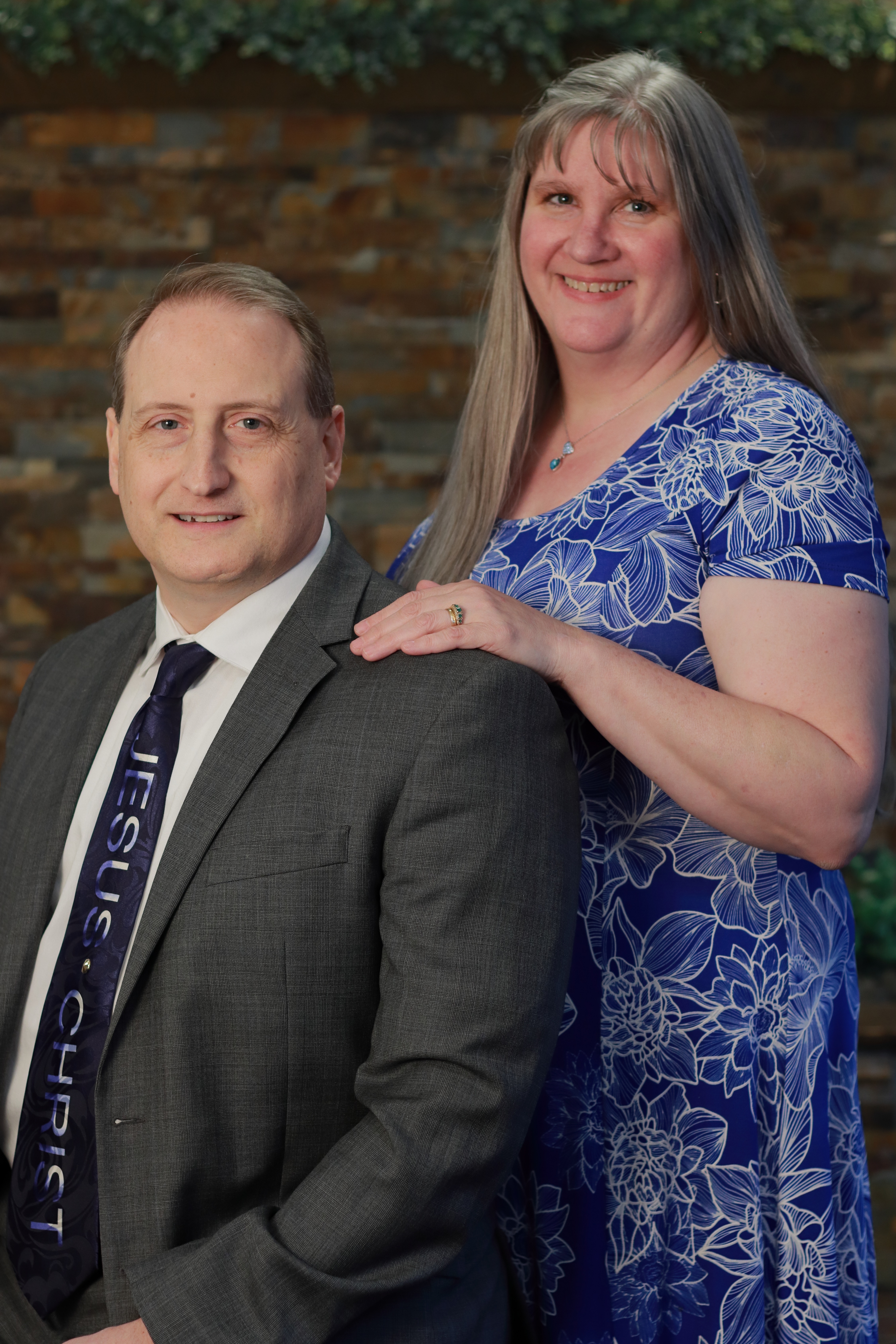 Andrea, his wife, serves faithfully with him with the same unique dedication. In counseling and in service she is able to help the women/girls of the church in a way that a man sometimes can’t. 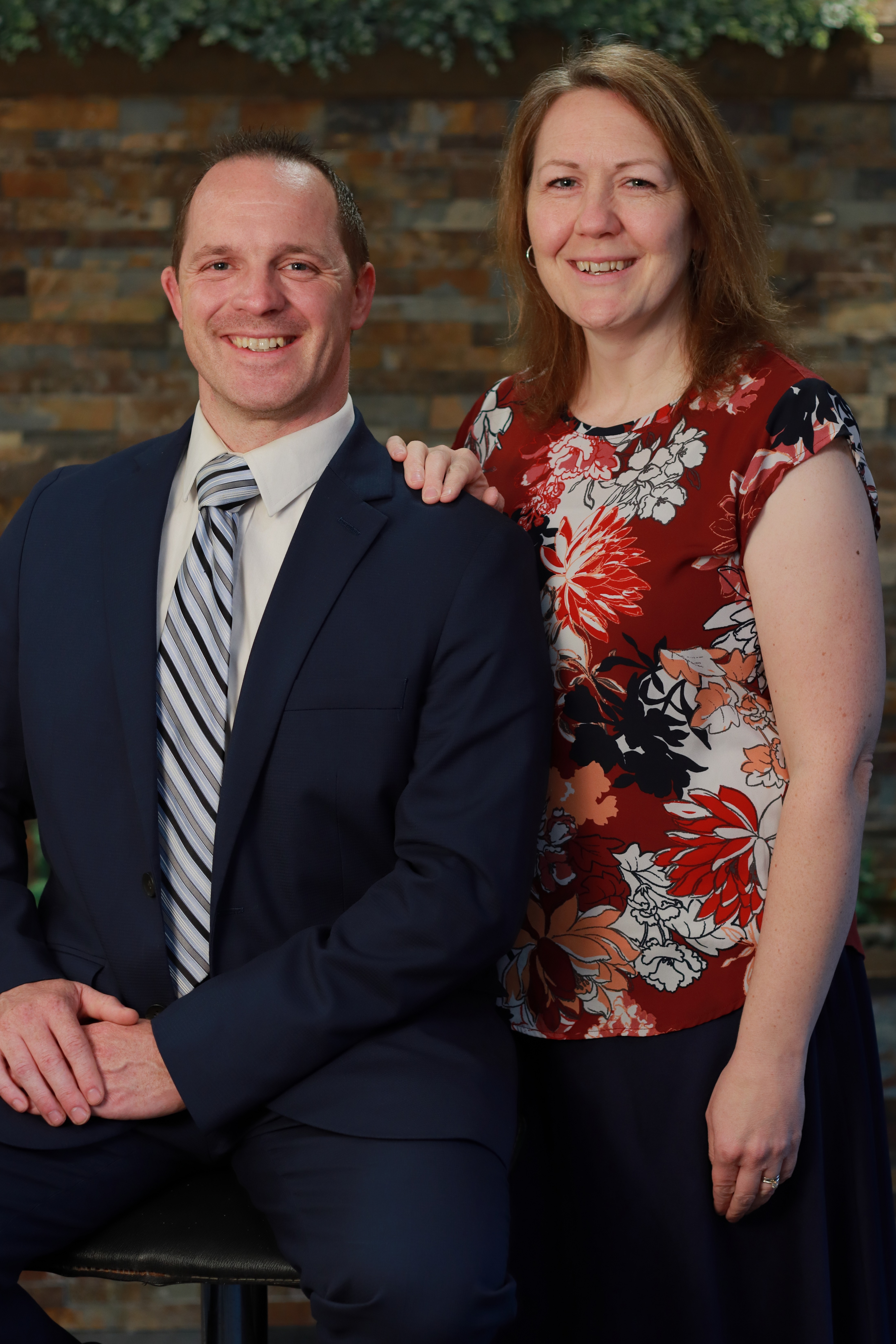 Evangelist Aaron Hillyard has attended Southeast Bible Baptist Church since 2015. He earned his Bachelor’s in Evangelism through Pensacola Christian College in 2007 And earned his Master’s in Bible Exposition through Pensacola Theological Seminary. Prior to coming to SEBBC, Evangelist Aaron Hillyard was a Senior Pastor from 2008-2013 and had the opportunity to plant a church in upstate NY. He currently serves as the Staff Evangelist at SEBBC, leading many Outreach Events for the church. In addition, he is a teacher at Southeast Christian Academy as well as a Bible teacher for Commonground Baptist Institute.

Sara began attending SEBBC in 2015 as well. She has a Bachelor’s in Medical Office Administration through Pensacola Christian College. She is currently involved in Southeast Christian Academy Teaching Keyboarding/Word Processing in the middle school, as well as assisting in secretarial duties as needed. She also serves at SEBBC in the Children’s Ministry as well as the Cleaning Ministry. Aaron and Sara have been married since 2005, and have six children – Elijah, Elisabeth, Abigail, Judah, Samuel, and Levi.

“If you don’t have your child’s heart, it is likely that he does not have yours.” Pastor Jim Krohn 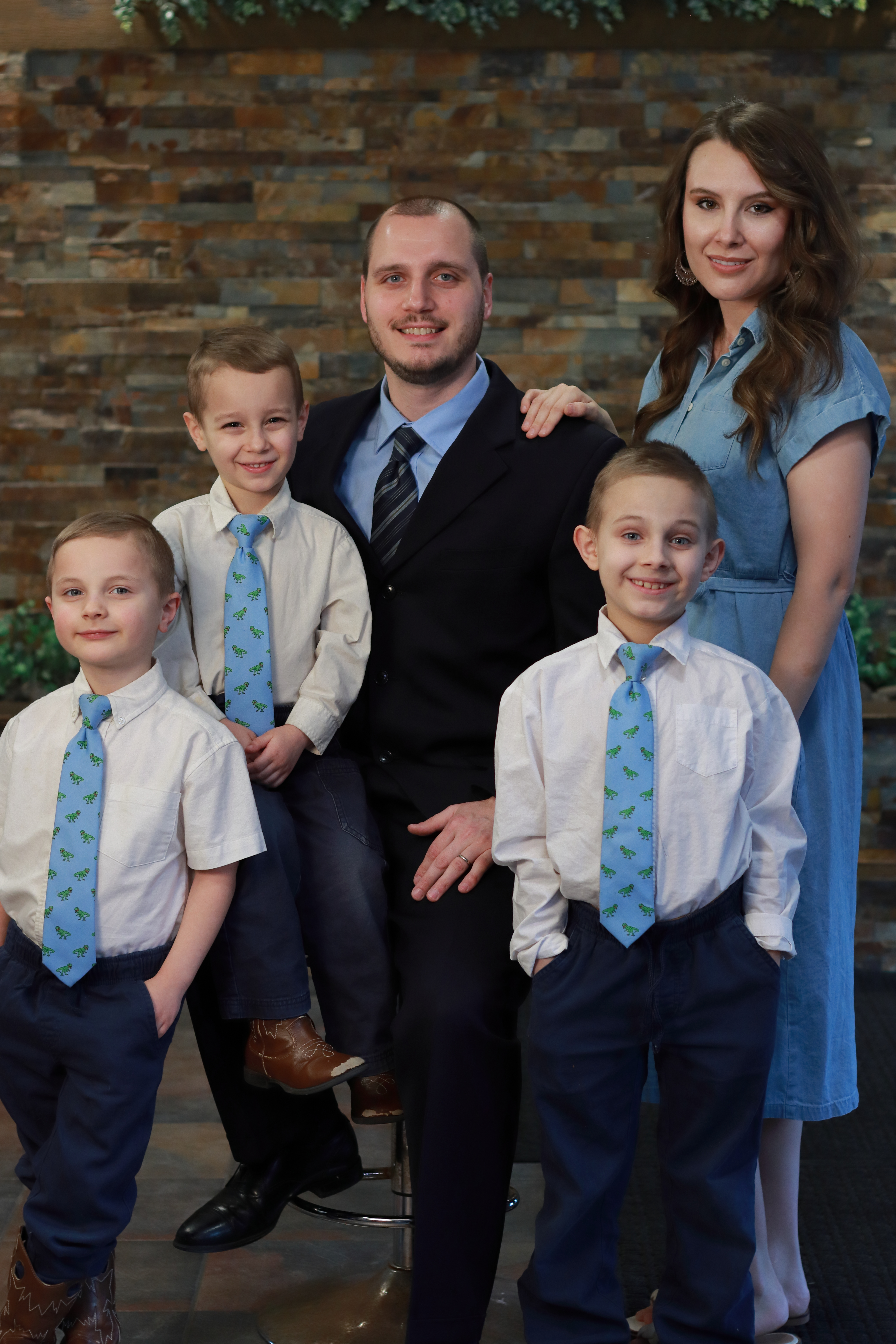 Kevin Rickner has attended Southeast Bible Baptist Church since 1991, where he grew up in the youth group and graduated from the Christian School. He earned his Bachelor’s in Pastoral Theology through CBI in 2014. He is currently the Vice-Principal of Southeast Christian Academy and the Academic Dean of Commonground Baptist Institute. He teaches middle school history class, physical education, and oversees the daily administration of SECA. He also teaches Bible classes for CBI, in addition to course development, grading, and student guidance. He is also on the church’s deacon board.

Hollie began attending SEBBC in 2007. She has a Bachelor’s in Early Education through CBI. She is the School Secretary and helps with grading, coordinating field trips, and much more. She is involved in graphic design and promoting our ministries. She has a zeal for evangelism and welcoming new people into the church while getting them plugged into our ministry at SEBBC. Kevin and Hollie have been married since 2009, and have three children – Karson, Silas, and Logan. 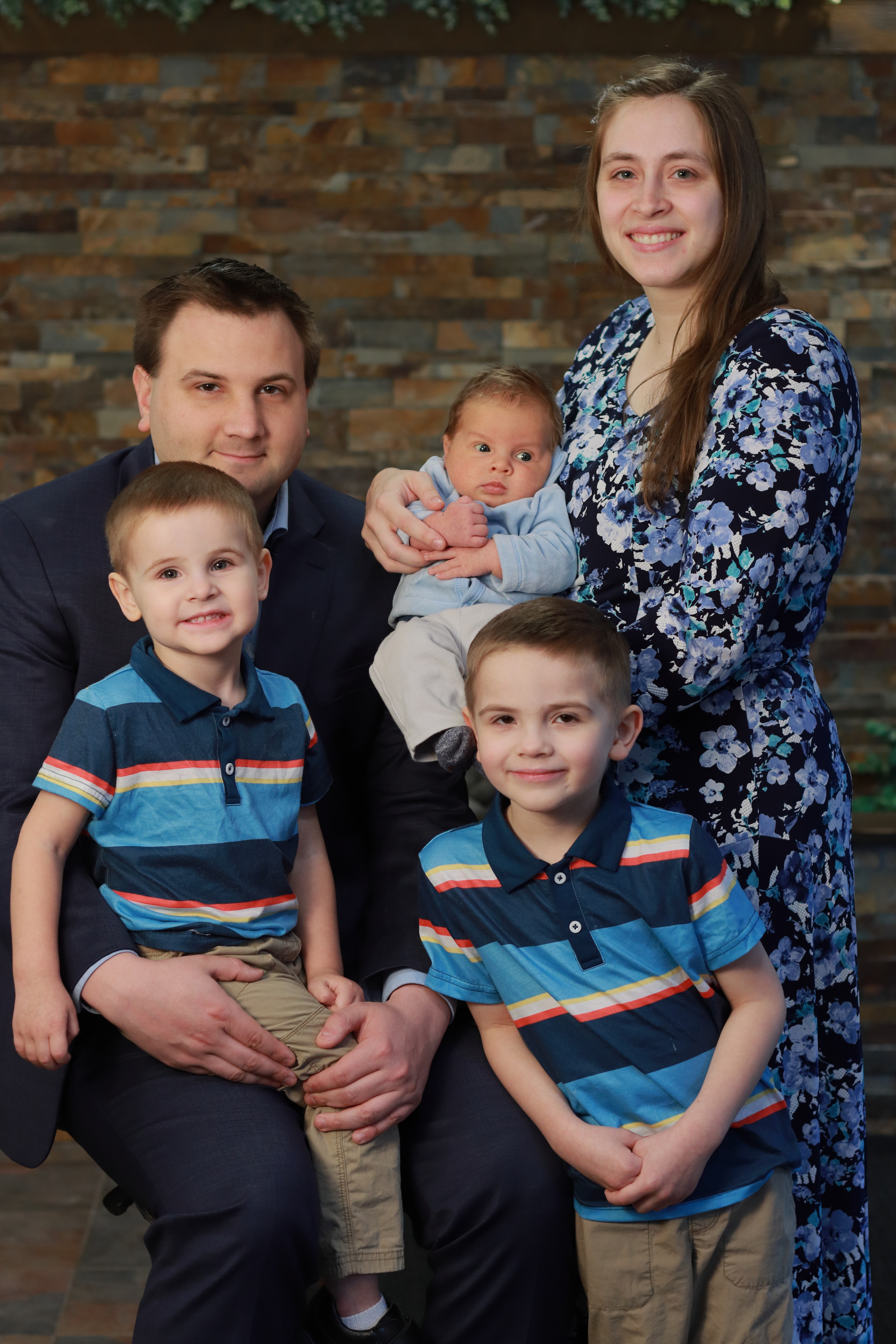 Caleb Krohn has attended Southeast Bible Baptist Church since 1991, where he grew up in the youth group and graduated from the Christian School. He earned his Bachelor’s in Pastoral Theology through CBI in 2014. He currently leads the teenage ministries in the church as the youth leader. He also serves as the Assistant Camp Director for Commonground Baptist Camp, a ministry of our church that serves around 1,000 campers each summer over the course of four weeks. He teaches in the school as a gym teacher and substitute teacher.

Jennifer began attending SEBBC in 2001. She has a Bachelor’s in Secondary Education through CBI which she earned in 2013. She serves along with Caleb in the youth ministry and currently teaches 7-12 grade English in the school, as well as teaching piano lessons. She teaches 4-6 grade Sunday school, and a Wednesday night Bible study for teen girls. In addition, she is heavily involved in the music ministry. Caleb and Jennifer have been married since 2014, and have three sons – Jack, Ronan, and Shepherd. 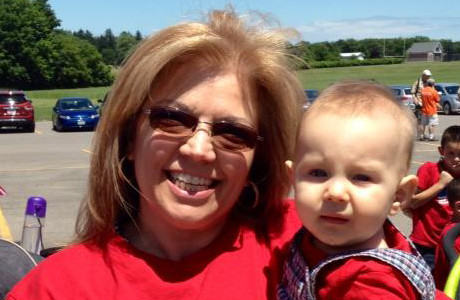 The power behind the throne. If you want things done around here, talk to Maria. Seriously :)

We respect your privacy and do not tolerate spam and will never sell, rent, lease or give away your information (name, address, email, etc.) to any third party. Nor will we send you unsolicited email.